Inflammation is a term that we have all heard and a condition most of us have experienced. 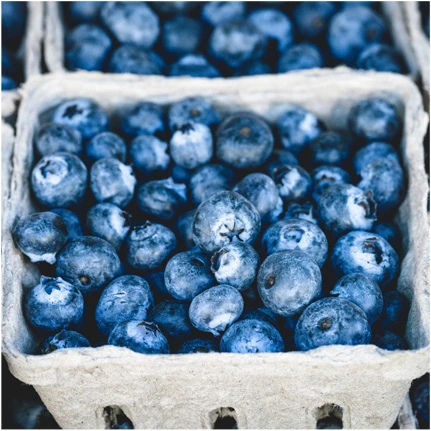 Inflammation is a term that we have all heard and a condition most of us have experienced.

When a part of the body becomes swollen, red, warm and painful, we know something is wrong. It most often occurs from a physical injury while playing a sport, working out or bumping into something. When the body gives us these symptoms, we know to take care of the area, rest, possibly put ice on it and stop doing whatever it is that caused the injury. But what happens when the inflammation is on the inside? Do we know what caused it? How can we treat it? And what are the long-term effects of chronic inflammation?

A basic knowledge of why the body swells and sends pain messages through the nervous system is necessary for us to understand what it is trying to tell us.

It is an immune response that is triggered to defend the body, not harm it.

It is a reaction to bacteria, viruses, dead or diseased cells or any other substance that the body labels as foreign and dangerous. When operating correctly, inflammation is a good thing.

When there is an invader in the body, chemicals like histamine are sent out by the injured cells as envoys to request that blood vessels release fluids into the infected area to create a pocket, essentially, that traps the damaged cells so they cannot travel elsewhere in the body. As the chemicals go out to alert our systems of a problem, they also call in the white blood cells that attack and get rid of the dead or diseased cells in the area. Thus, the body heals itself.

Unfortunately, the body can get these messages confused when tricked by foreign substances. For example, allergies occur in some people when their immune system overreacts to something which is actually anodyne. The worst confusion is that created by the body itself. At times, our systems can misread cells and trigger an immune response to attack healthy cells which creates inflammation when it is not needed. The most common misdirected inflammation is arthritis, or pain and swelling in the joints.

When the body attacks healthy tissue, it creates a host of problems which fall under autoimmune diseases.

There are certain things we are aware of that can create this overactive response from the body. Prolonged stress triggers invading white blood cells as well as affects the natural release of cortisol which leaves your body with nothing to moderate the inflammatory response. As no surprise, smoking cigarettes and drinking alcohol both put foreign and toxic substances in the body which trigger inflammation. As the majority of your immune system is housed in your gut, the bacteria that reside there also play a major role in the addition or suppression of inflammation in the digestive tract and throughout the body. This is where food comes in.

It is a heavy weight contender in the world of all cancers & heart disease.

We rarely make drastic life alterations unless we have a really good reason, so it should be really clear as to why we must change what we eat. That is why we need to know exactly what chronic inflammation in the body does to us over long periods of time.

If we allow this miscommunication to continue in our bodies, it can result in multiple degenerative diseases. It is a heavy weight contender in the world of all cancers and heart disease. It plays a role in diabetes and cognitive degeneration like Alzheimer’s and Parkinson’s. It is the cause of inflammatory bowel disease, arthritis, asthma, allergies and skin conditions such as dermatitis. It also is a leading factor in obesity as we age. Not only does chronic inflammation cause discomfort and pain on a regular basis, eventually it can lead to an early grave.

Once you’ve effectively managed your stress levels, kicked the smoking habit and curbed the night caps, it is time to really look at what’s on your plate. One of the top instigators is sugar. Sodas, juices, bars, that morning caramel latte. Sugar is in everything from a jar of spaghetti sauce to your afternoon granola bar. Another hidden culprit is a high level of omega-6 in ratio to your omega-3s. This one should be obvious, but it is a major part of our diets, anything fried or refined. This means those bagged, frozen french fries that come on the side of every burger, or the white flour breaded, deep fried General Tso's chicken on the take-out menu. To be added to the danger list is anything artificial and saturated and trans fats of course.

Two major players in inflammation are going to leave a few of you disappointed, but

...those who have adopted plant-based lifestyles will be given one more reason to be happy about your choice.

Dairy and grain fed meats, beef, pork and chicken, have both been consistently linked to chronic inflammation. There are also two ingredients that are often found in a healthy diet that can create the same attack on the body - gluten and casein.

Not all of these foods affect people the same way. If you are suffering from internal inflammation, it is important to begin to test these foods by elimination and re-entry. Make an appointment with your doctor or dietitian to get you started. In the meantime, try to make choices that feel right in your body. Keep an eye out for major allergens that cause inflammatory responses. Choose foods that are known to reduce inflammation in the body like deep green, leafy vegetables, beets, blueberries, pineapple and papaya, anything rich in omega-3, flax and chia seeds. Even seasonings such as turmeric, ginger and garlic can help.

To have a complete inflammation fighting boost in the mornings or after a workout, take a look at any of the vegan, plant-based protein powders from OWYN. They are packed with flax, chia, greens, concentrated omega-3s, healthy gut probiotics and are free of the top allergens. 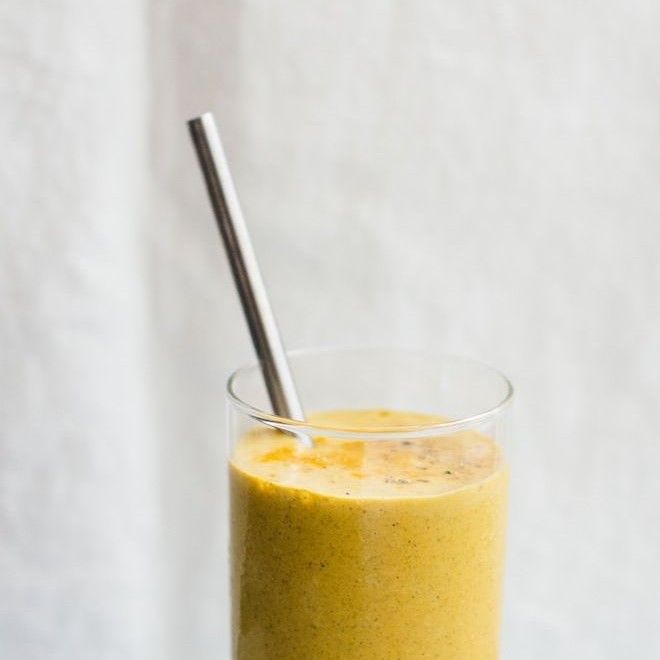 Smooth, creamy and healthy! Step up your smoothie game with this spiced up smoothie made with OWYN Vanilla Shakes

Pump up your pancakes with 20g of protein! Check out our new favorite breakfast pancakes made with OWYN Chai Meal Replacement or Vanilla Protein Shakes.